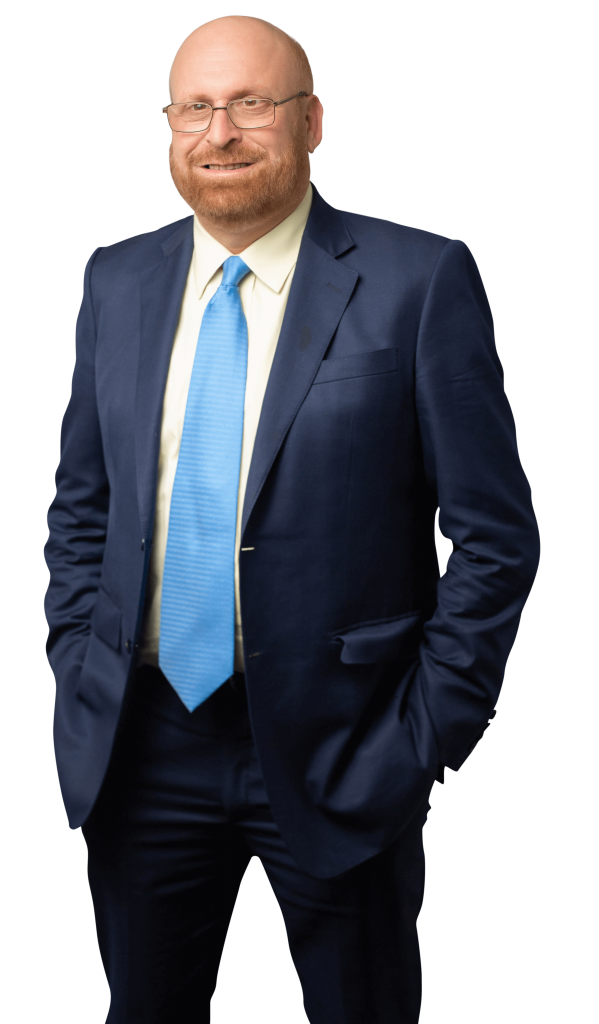 Mr. King has been practicing law since 1981. Since moving his practice to Nashville, in 2009, most of his professional time has been devoted to representing individuals in family law and criminal defense matters throughout Middle Tennessee. His success in those practice areas has been informed and enhanced by many years of prior, broad-based experience in the rough and tumble world of New York City business litigation. Mr. King has handled many complex, commercial litigation matters, involving such diverse areas as federal securities fraud, civil RICO, fraud, breach of contract, partnership and corporate dissolutions, consumer class actions, professional liability defense, bankruptcy and real estate. He has represented banks, insurance companies and numerous other companies and entrepreneurs in a wide variety of industries. All of that experience informs and strengthens his skills as a lawyer who has the ability to “think outside the box” and advocate for individual clients who are facing very difficult personal legal challenges. Every client is important. Every client is accorded dignity and respect. Every client’s calls, emails and text messages are returned promptly, and personally by Mr. King.

Francis King is a member of the Nashville Bar Association, and serves on its Circuit and Chancery Court , Domestic Relations and General Sessions Court Committees.  Mr. King is also a member of the Tennessee Association of Criminal Defense Lawyers. In addition to Tennessee, Mr. King is admitted to practice law in New York and Massachusetts, the United States Court of Appeals for the Second Circuit and the United States District Courts for the Middle District of Tennessee and the Southern and Eastern Districts of New York.

You Are Not Just Another Case

Through my extensive experience I have learned what is most important to our clients: attorneys who work with you and do not just talk at you.

We limit the cases we take so we have the time we need to get to know our clients and what their goals are. That means you will always be able to get in touch with me and I will give you all the details you need about your case. The outcome of your case will have a great effect on the rest of your life, which is why we strive to give you the information you need to make informed choices.